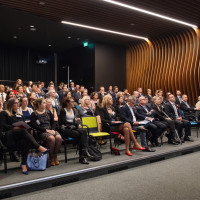 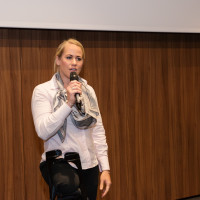 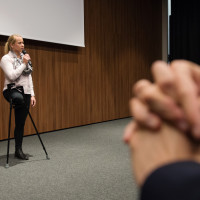 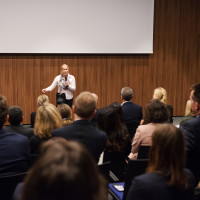 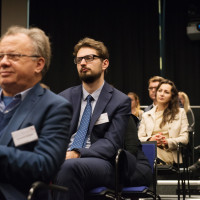 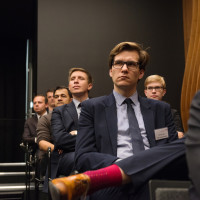 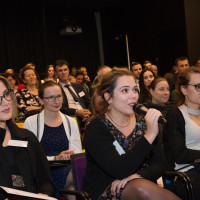 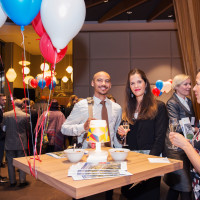 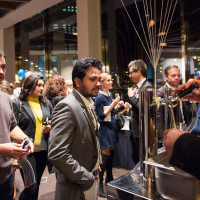 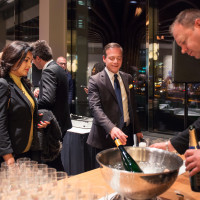 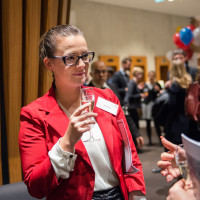 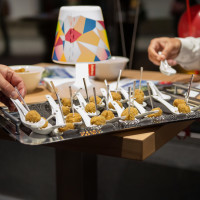 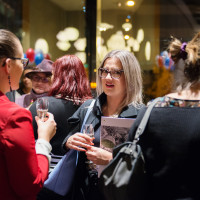 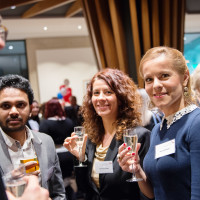 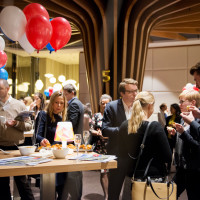 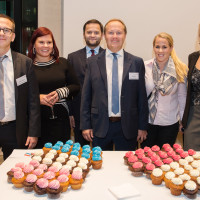 The Management Board of Luxembourg-Poland Business Club LPBC a.s.b.l. (LPBC) acting on the basis of § 9 of the Constitution held the Annual General Assembly.

The Management Board of Luxembourg-Poland Business Club LPBC a.s.b.l. (LPBC) acting on the basis of § 9 of the Constitution hosted the Annual General Assembly on Monday, the 13 November 2017.

The 2017 members gathering was combined with the final of the fourth edition of Entrepreneurial Woman Project and celebration of the fifth anniversary of  the LPBC.

The established Advisory Board members discussed the future of LPBC, and the steps necessary to ensure the development of the organization.  The Advisory Board also welcomed a new member, Mr Raymond Krawczykowski.

Gathered members were asked to vote on:

Mr Grzegorz Peczkowski and Mrs Aleksandra Wrobel, the Project Managers of the 2017 Entrepreneurial Woman Project, gave a short overview of the 4th edition of the project , and awarded the three participants, who presented the best business ideas. To find out more about the winners go to  lpbc.lu/entrepreneurial-woman-project-2017/

Mrs  Caroline Larson ended the official part of the evening with her speech, about overcoming obstacles and setting up goals and staying on the road to achieving them.

The networking part of the evening starter with the release of the LPBC Magazine, an was followed by the walk in dinner and drinks.

We would like to thank LALA LA PHOTO, for the beautiful photos. 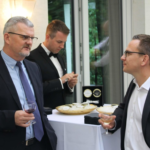 SUMMER BUSINESS PARTY AT POLISH AMBASSADOR’S RESIDENCE (BY INVITATION ONLY)