The Luxembourg-Poland Chamber of Commerce (LPCC) is a well-established non-profit organisation based in the Grand Duchy of Luxembourg. Since 2012, the Chamber has been facilitating vibrant business-to-business relations in Luxembourg and Poland.

Currently, the organisation boasts over 70 corporate and over 40 private members, and is thus one of the largest chambers of commerce in Luxembourg.

The LPCC is an active organisation: each year we organise eight regular and thematic events for our members, as well as five influential business conferences.

The LPCC also collaborates closely with the Embassies of the Grand Duchy of Luxembourg in Warsaw and the Republic of Poland in Luxembourg.

Based on this, the LPCC is able to provide a platform of not only support, but also the exchange of information, knowledge, and experience between Polish and English speaking members of the business community in both countries, as well as the recognition of their successes.

In addition, our goal is to represent the interests of persons from one country doing business in the other.

Finally, we are proud of our “Entrepreneurial Woman Project”, now in its sixth year, as the first and only business development project aimed exclusively at women in Luxembourg.

We are The Business Bridge between Luxembourg and Poland.

Our mission is to: 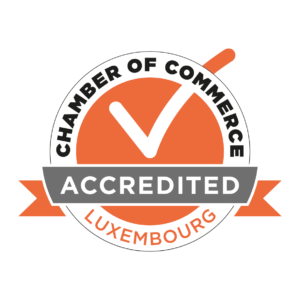 We have been acting as a mediator between the Polish and Luxembourgish markets since 2012. We are always striving to provide more value to our Corporate and Private Members, and our effort is reflected in our fast-growing network and our statistics.

Talents Behind Our Success

Our strength lies within our Team – a passion for fostering business links between Luxembourg and Poland, extensive experience, wide networking, and a “can do” attitude. 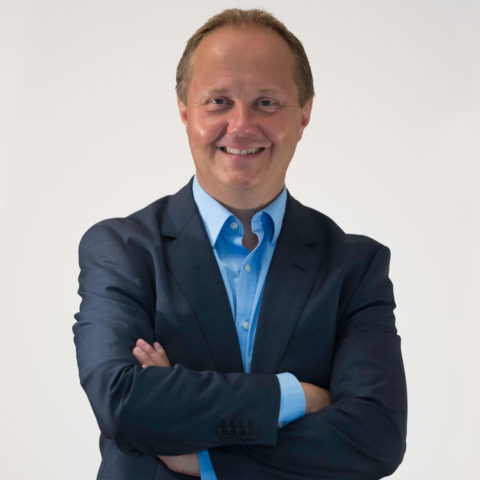 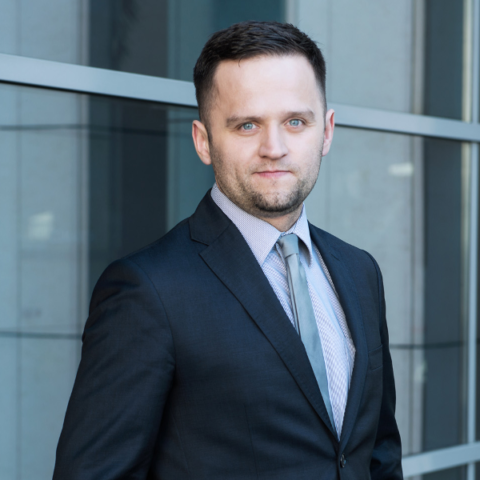 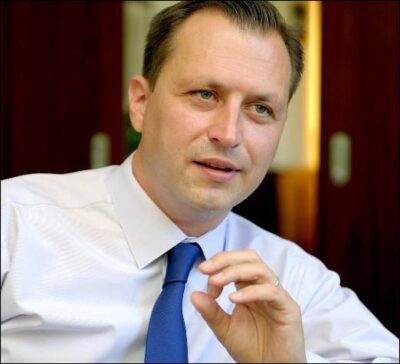 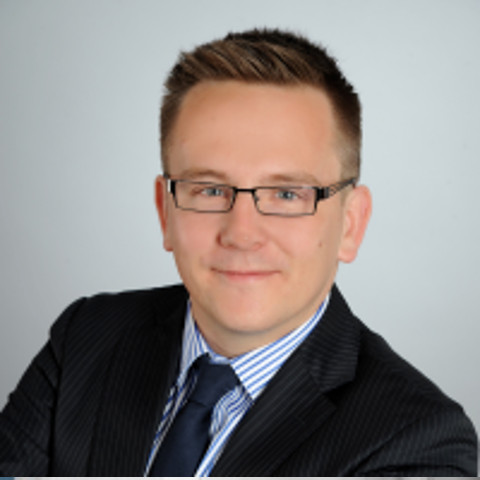 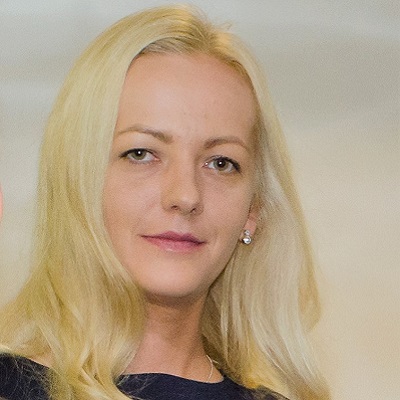 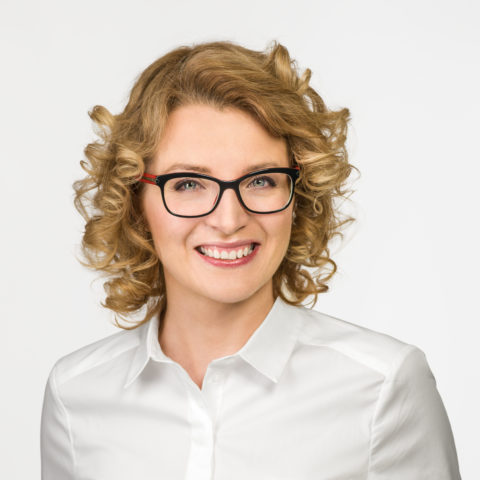 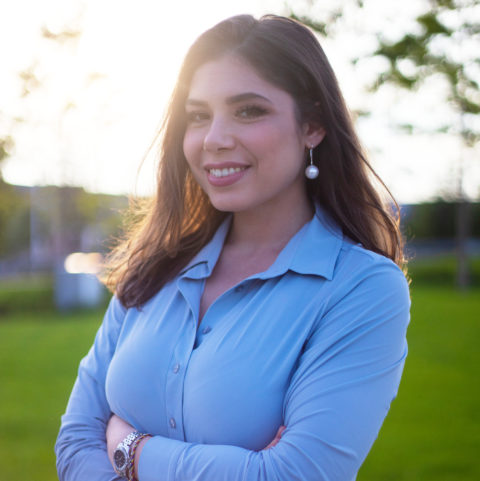 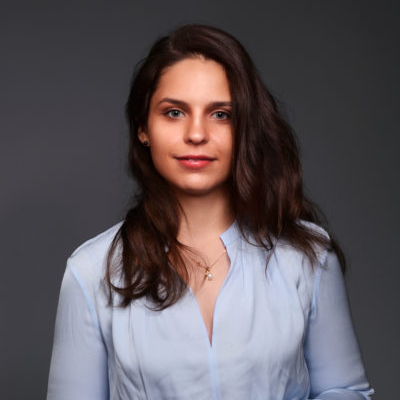 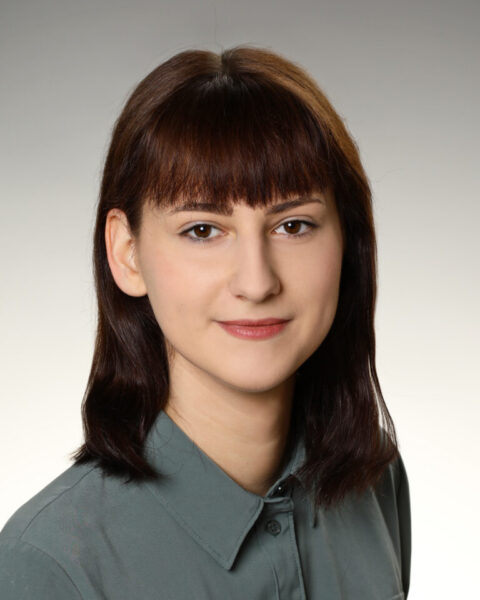 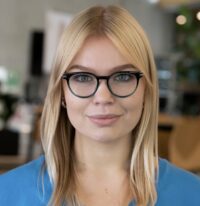 History of the LPCC

The LPCC’s trajectory traces back to October 2012, when the Luxembourg-Poland Business Club was founded by current Chairman Artur Sosna.

The first networking event, held in March 2013, was deemed a success. From its beginnings, the Club received praise from Polish and Luxembourgish government functionaries alike for its initiatives, aimed at fostering new and existing business links between Luxembourg and Poland.

In November 2017, the LPBC rebranded as the Luxembourg-Poland Chamber of Commerce, to better reflect its economic role as a bilateral organization.

To this day, it holds an important role as a key business mediator between Luxembourg and Poland.

The conference is focused on the Fintech-Regtech sector, and features a contest for emerging Polish startups.

The name change is announced at the annual General Assembly of the asbl.

I Edition of Entrepreneurial Women Project

The project is launched in cooperation with AMCHAM, Luxembourg’s Ministry of the Economy, and the Embassy of Poland in Luxembourg.

The Luxembourg-Poland Business Club is founded in Luxembourg, an initiative of Artur Sosna. Adam Tymofiejewicz, currently the LPCC’s Vice-President and Treasurer, is one of the Founding Members.

Visibility for your business

Spread the voice about your business/activities through our newsletter and reach thousands of potential business partners and clients. Be part of our growing corporate and professional network and have your profile published on our website. Attend exclusive events and grow your network with us.

Need professional help making your business take off in Luxembourg or Poland? Our extensive reach and business experience make us the perfect business partner. We can help you obtain the help you seek in Luxembourg through our Experts network, which specialized in various industries, or by putting you in touch with potential partners.

A place for everyone

Our network includes successful professionals from all career paths, companies from all industries located across many European countries, but also newcomers to business and people interested in entrepreneurship. At the LPCC, we are committed to bringing about professional growth for everyone, independently of their experience.

A mediator in the heart of Europe

Our mission is to be a key information point for all newcomers to Luxembourg who would like to gain a deeper understanding of work, life and business in the country. We represent the interests of Polish businesses in Luxembourg, and vice versa.